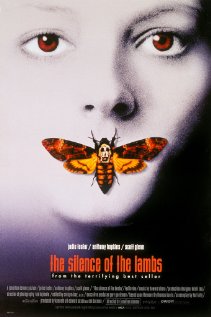 In all, 25 films, including “Forrest Gump,” “El Mariarchi,” and John Ford’s “The Iron Horse” are expected to be added to the registry maintained by the Library of Congress, /Film reports.

Of the 2,228 nominated for preservation, the lucky two-dozen (plus one) were selected because “of their enduring significance to American culture,” James H. Billington, the Librarian of Congress, said in a statement printed by the New York Times.

The other movies making the cut, according to /Film, are:

I'm an award-winning journalist in Harrisburg, Pa. I also run and cook all the things.
View all posts by jlmicek →
This entry was posted in Film News, Golden Age of Cinema, Our Films, Ourselves and tagged Bambi, Charlie Chaplin, Forrest Gump, John Ford westerns, The Kid, The National Film Registry, The Silence of the Lambs, Tom Hanks, Walt Disney. Bookmark the permalink.