New Images, Poster Released For Film Version of Kerouac’s “On The Road.”

Here’s a little something for The Beat Generation devotees among you. It’s the new poster and several stills from director Walter Salles adaptation of Jack Kerouac’s legendary “On the Road.” 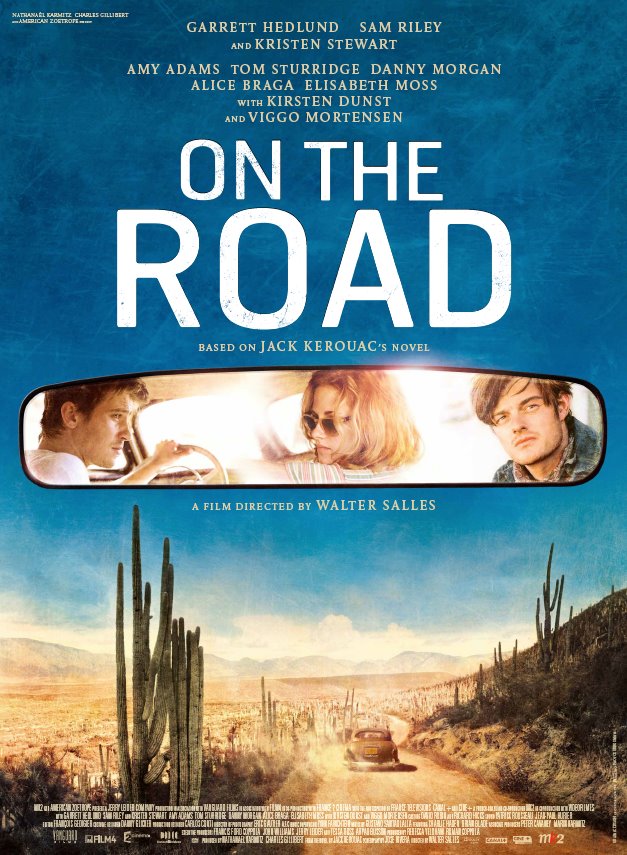 And here’s the stills: 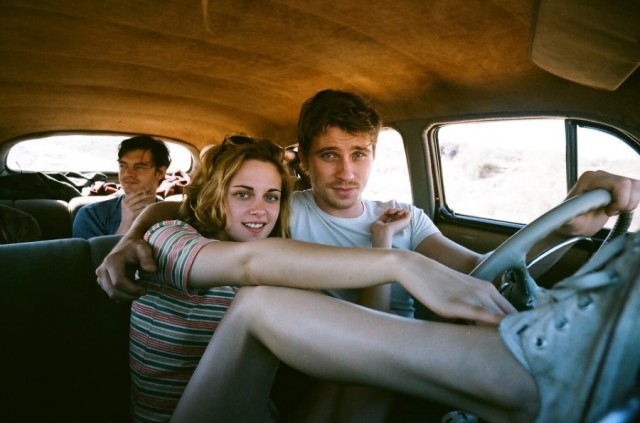 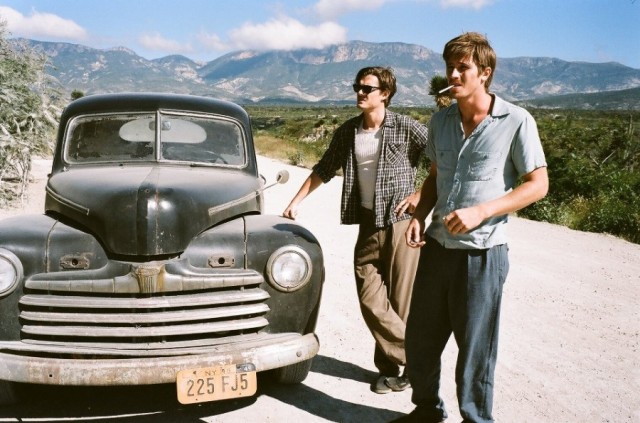 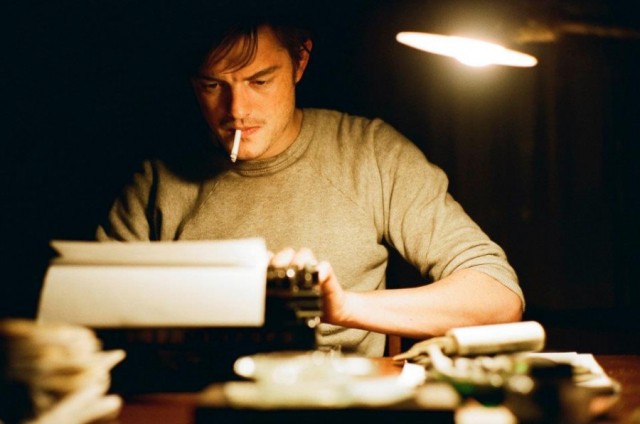 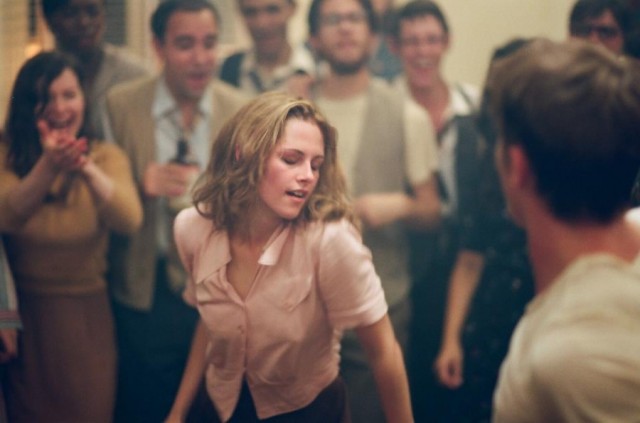 I'm an award-winning journalist in Harrisburg, Pa. I also run and cook all the things.
View all posts by jlmicek →
This entry was posted in Books On Film, drama, Film News and tagged Amy Adams, Jack Kerouac, Kirsten Dunst, On The Road, On the Road with Garrett Hedlund and Kristen Stewart, Viggo Mortenson. Bookmark the permalink.