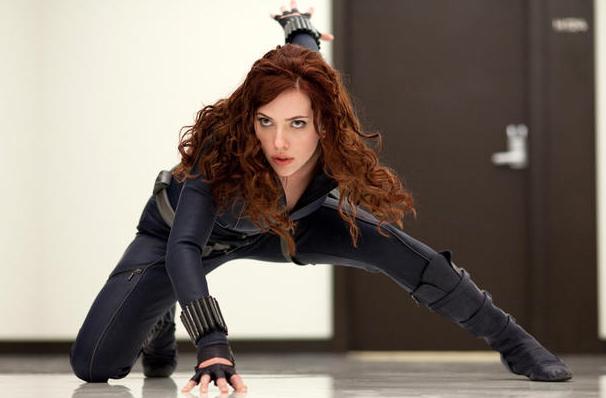 The movie hasn’t even opened yet and director Joss Whedon is already talking about his plans for a follow-up to the first installment of the adventures of the Marvel Comics superteam.

In an interview with sci-fi magazine SFX, the director says bigger and louder doesn’t always win the day when it comes to sequels (you taking notes, Michael Bay?).

“By not trying to [go bigger],” he said. “By being smaller. More personal, more painful. By being the next thing that should happen to these characters, and not just a rehash of what seemed to work the first time. By having a theme that is completely fresh and organic to itself”

I'm an award-winning journalist in Harrisburg, Pa. I also run and cook all the things.
View all posts by jlmicek →
This entry was posted in action, Spoiler-itis, Summer Blockbusters, Superhero Cinema and tagged Joss Whedon, Joss Whedon SFX Interview, Scarlett Johansson, The Avengers. Bookmark the permalink.