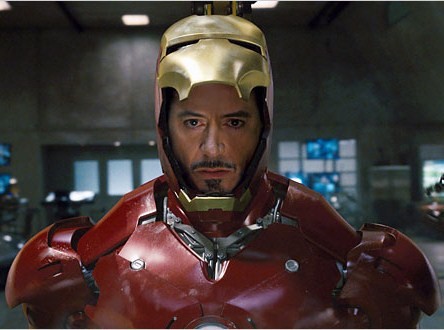 Citing a report from Variety, Brit film site HeyUGuys writes this morning that the lauded, veteran actor is said to be in final talks to play the villain in Shellhead’s continuing adventures. Here’s the nut graf:

“Kingsley’s character is involved in the spread of a virus through nanobots, given that “Iron Man 3″ is loosely based on Warren Ellis’ six-issue “Extremis” comicbook series first published in 2005. That arc — which also heavily influenced the first “Iron Man” pic — introduced a new origin story and focused heavily on nanotechnology.”

Robert Downey Jr. and Gwyneth Paltrow are set to reprise their roles as is Scarlett Johansson, as the deadly Natasha Romanoff.