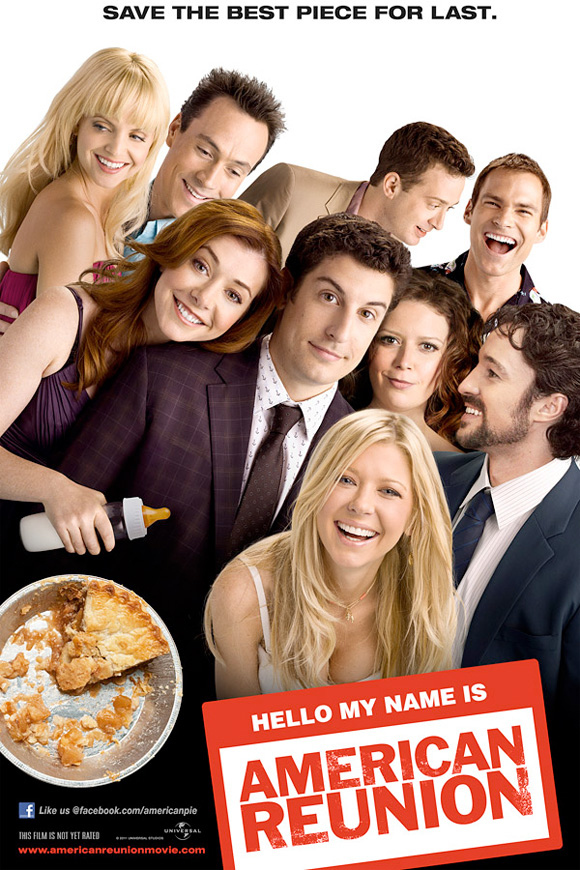 It’s already opened domestically, but here’s a look behind the scenes of the sequel reuniting most of the original cast from the 1999 raunch comedy. The featurette below puts the spotlight on veteran comedian Eugene Levy, who, as you know, plays “Jim’s Dad” (Jason Biggs) in the franchise.