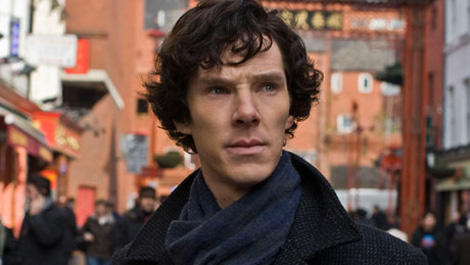 The English actor sits down with Total Film to talk about his turn in the sequel to director JJ Abrams’ reboot of the venerable space opera.

“I’ve gone up two suit sizes,” he says. “The character I’m playing, he’s strong. I can say that much. I’ve changed my physique a bit, so that requires eating like a foie gras goose, well beyond your appetite.

“Providing I don’t feel too ill,” he continues, “I then work out two hours a day with a phenomenal trainer. It’s the L.A. way.” Meanwhile, co-star Chris Pine has also been talking up the sequel, describing the action as “relentless”.