And the hype rises just another notch in the run-up to the July 20 release. This one ought to get the fanboys going nicely. 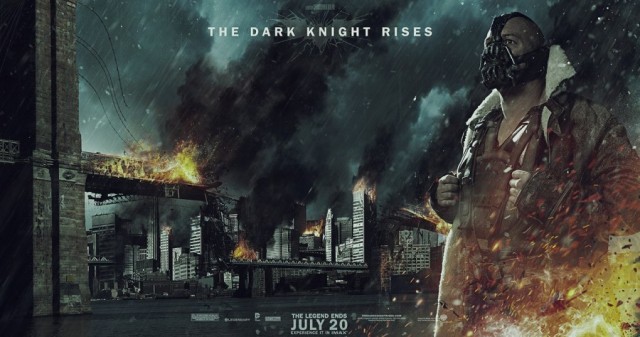 I’m not even going to bother telling you who stars in the movie or who directs it. At this point, if you don’t know, then you are the last person on Earth to be unaffected by the hype-machine for this movie.

This ought to be interesting — right before the movie comes out.

British actor Andrew Garfield has said that making the latest Spider-Man movie left him feeling disillusioned. The 28-year-old plays the superhero in the new film The Amazing Spider-Man.

Speaking to the Radio Times he said that during filming he dreamt of returning to “simpler times” of “struggling…auditioning and getting turned down (and) wondering if I’m ever going to get another job”.

He added that the role meant he had “lost a bit of innocence”. He said “To achieve what you set out to achieve and realise it’s not what you want, it’s disappointing” adding “This role had been something I’d always, always wanted to do. Then you realise it’s like any other acting job.

“Some days it’s great, others you feel lost. And I’d always felt that if I got certain roles then I’d be set for life, emotionally, professionally. It would be Utopia. But you never get to…

The 50 Funniest Comedies Ever? 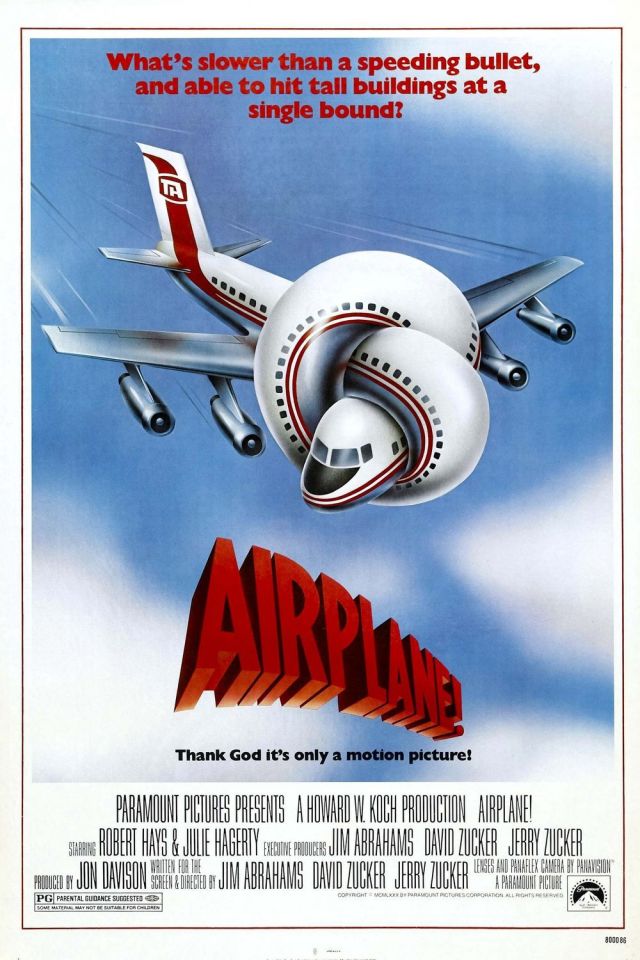 As is its custom, Brit film mag Empire comes up with yet another list of the greatest somethings-or-other ever. This time, it’s the 50 Greatest Film Comedies. This one was voted by the readers — so you know who to blame if you disagree.

The Zucker Brothers’ 1980 classic “Airplane” takes top honors — and I can’t say I disagree. Coming in at Nos. 2-5 are “Anchorman: The Legend of Ron Burgundy” (which I’ll dispute mightily); “The Big Lebowski“; “The Life of Brian” and “Monty Python and the Holy Grail.”

The marketing blitz leading up to the July 20 release of “The Dark Knight Rises” continues unabated with this new billboard, which appeared over the weekend at the corner of Sunset and LaBrea in Hollywood. 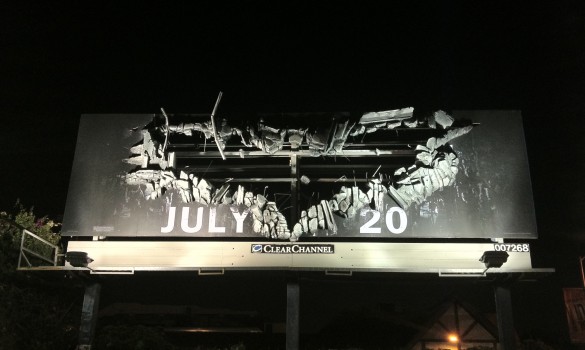 Good Monday Morning, Everyone.
A pair of animated features took the No. 1 and No.2 spot at the weekend box office. Pixar’s Celtic-themed “Brave” and its spunky princess Merida took the top spot. While the latest installment of the inexhaustible “Madagascar” franchise finished second. Coming in third was my must-see “Abraham Lincoln: Vampire Hunter.”

From Box Office Mojo, here’s the weekend, by the numbers:

With a new 50th anniversary James Bond retrospective set to open at The Barbican in London, The Observer picks its Top 10 Favorite Bond Outfits over the years.

“Bond on the links (1964) Bond is a gentleman sportsman and Sean Connery looked the part in Goldfinger, taking on the eponymous villain in a round of golf. Connery sports a magnificent wine-coloured V-neck, with the yellow Slazenger panther logo to the fore, much like a young Seve Ballesteros. I like the light grey long-sleeve polo underneath and the grey straw trilby with white and red striped hat ribbon is, of course, a touch of genius.The golf scene introduced another classic outfit: that worn by Goldfinger’s caddy Oddjob, complete with a deadly hat.

Screenbums Top Trailers of the week!

A bunch of trailers in one-place. A Bond movie I would rather forget about.

Bond, James Bond. For fifty years that has been the cinematic calling card of one of films most enduring heroes. Sure, Bond was born in books, but it was through film that he became a household name and one of the movies’ most enduring legends. He is a character so archetypal that he is bigger than the half dozen men who have played him across nearly two dozen films, and that kind of longevity is both unheard of and a little bit magical.

Light Bondage is my attempt to rewatch the series and try to recapture some of what made these movies worthwhile. I might not always succeed (I’m looking at you, Roger Moore!) but in this biweekly series of articles we’re going to take a ride through the time capsule of the last half century with the world’s most famous spy/action star.

To say that this movie…

Here is one of those frankly unexpected treats that feel unreal even while you’re sitting in the dark watching the film being projected on the silver screen- Jaws returning to the cinema (a limited release to tie-in with a remaster/Blu-ray release in a few month time). Well, even though I’ve seen the film many times, and have the Blu-ray steelbook on preorder, how could I possibly resist the opportunity to see this film back on the big screen? Especially as its one of my favourite films and the scariest experience I ever had in a cinema as a kid back in 1975.

(Which is always something of a mystery for me- I was 9 when I saw Jaws back in 1975; my Aunt took me on a summer Saturday afternoon. I’d been reading the Peter Benchley book and the film was a huge summer event, the first of the summer…

Watch a new featurette from “Ted.” 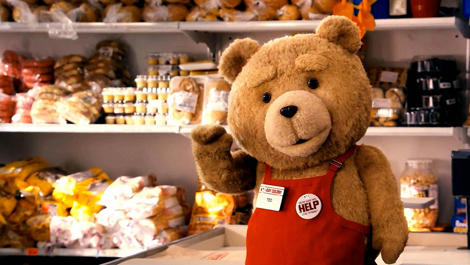 You may want to send the kids out of the room for this one.

The raunch comedy comes courtesy of “Family Guy” creator Seth McFarlane, who also gives voice to the furry, animated star of the film.