So here’s a serious Moment of Geek for all you Avengers fans.
The folks at Marvel have released concept art for three of the big players in next summer’s Avengers extravaganza: Scarlett Joahannson’s “Black Widow,” Jeremy Renner’s “Hawkeye” and Chris Evans’ “Captain America.”

The costumes, in general, are pretty faithful to the comics. And while I’ve always been a DC kind of guy, I have to admit that I’m getting pretty psyched for this flick. Going to see “Captain America” this afternoon, as a matter of fact. So maybe I’m more geeked out than usual.

First up: The Black Widow. 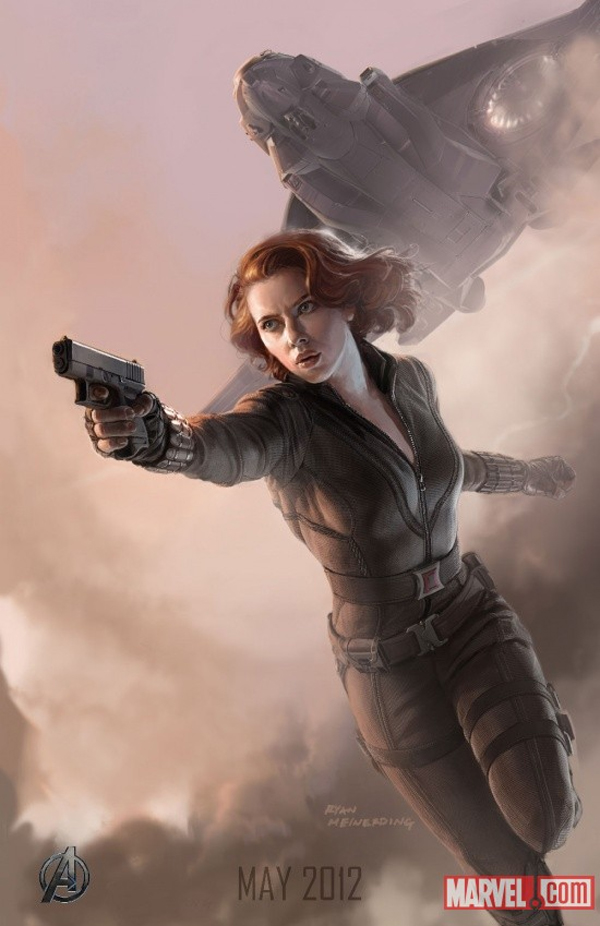 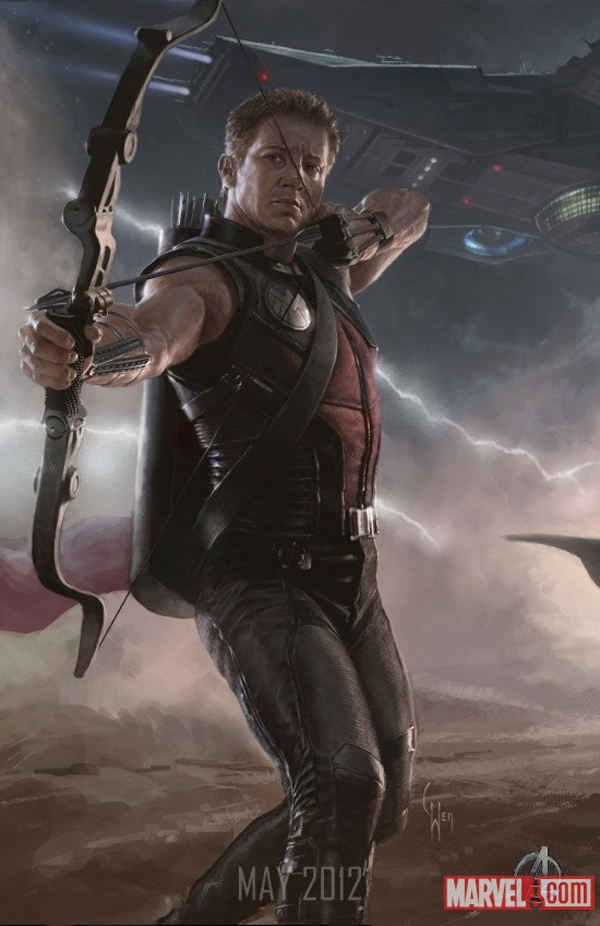 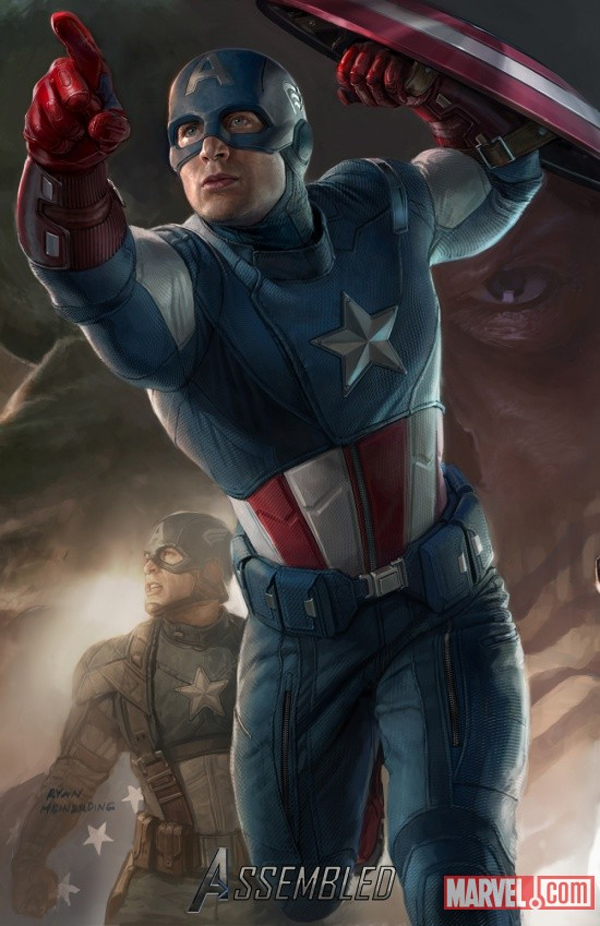 I’ll be back with thought on “Captain America” a little later today.