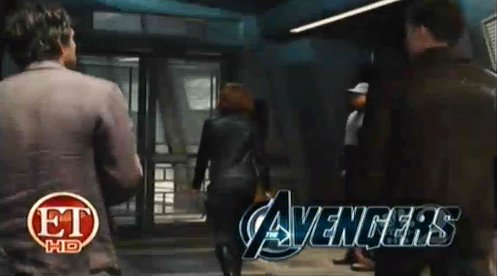 Avengers fans reaped a bonanza during a panel discussion at New York ComicCon on Saturday, The Hollywood Reporter reports.

Feige told fans thats shooting is already underway on “Iron Man 3, which will be “the “first of phase two that will [after several other films]…[hopefully] culminate in Avengers 2.”

Asked if the new superhero team flick would include the standard post-credits Easter egg, Feige responded, “It’s a nice tradition, and I like traditions, so I think we’ll keep that up.”

Marvel suits also debuted new footage that includes an interaction between Scarlett Johansson (Black Widow) and Ruffalo. I won’t give away what happens. You can click through to the full story to find out.

1 Response to At NYComicCon: “Avengers” Producer Hints At Sequel.