Battlestar Galactica Gets A Film Reboot: To Be Set In Show’s New Universe? 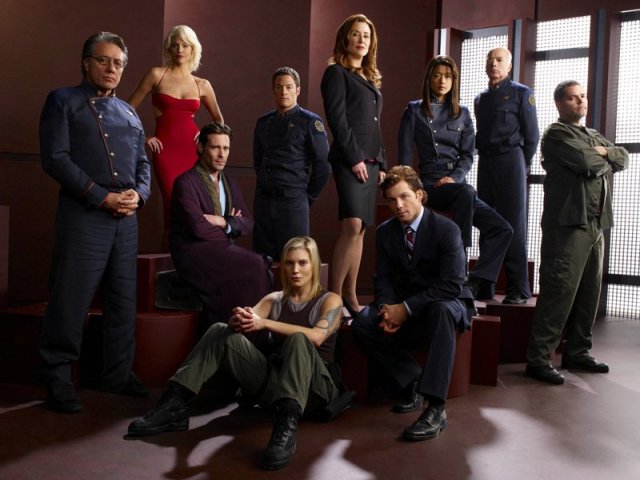 With “Anonymous” Writer John Orloff …
… signed to pen the screenplay, it looks like the film reboot of everyone’s favorite space opera could be set in the continuity created by Ron Moore, and not the discotastic continuity of the original 1970s TV show.

“I’m a huge fan of the original series and of the second show, too. But I always thought the first show was a little too heavily reliant on Star Wars, you know? Whereas I think the second show was really original and really cool.

And I think I’ve come up with a way to write this movie that won’t [frack] any of that up. I’m not sure how much they want me to talk about it. Let’s just say it’s not what you expect. It will all work in the universe that exists. It will not conflict with anything Ron Moore has done. I don’t think you can compete with what he’s done. “

X-Men director Brian Singer is set to helm the film version of “Galactica.”