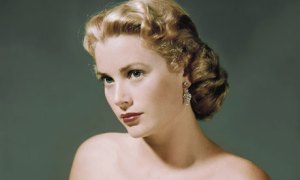 Princess Grace of Monaco gets the “King’s Speech” treatment:

The Guardian has the story:

“But [the] upcoming film Grace of Monaco, which has just secured its $15m (£9.3m) funding, will focus on six months in 1962, when Charles de Gaulle and Prince Rainier III were at odds over Monaco’s standing as a tax haven. Kelly, then 33, was said to have been instrumental behind the scenes to solve the political impasse.

The script is by Arash Amel, whose sole credit to date is The Expatriate, a CIA drama starring Aaron Eckhart and due out next year. Producer Pierre-Ange Le Pogam (Tell No One) is said to be looking for a director, plus an actor to take the lead role.”