Kirsten Dunst In Final R.E.M. Video: “We All Go Back to Where We Belong.” 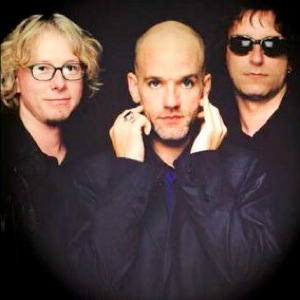 You can read more about the band’s collaboration with Dunst in this MTV News story.

I'm an award-winning journalist in Harrisburg, Pa. I also run and cook all the things.
View all posts by jlmicek →
This entry was posted in Film News, Music & Movies, Rock Cinema, Screen Sirens and tagged " R.E.M. greatest hits CD, "Part Lies Part Truth Part Heart Part Garbage.", "We All Go Back to Where We Belong, Kirsten Dunst, R.E.M.. Bookmark the permalink.