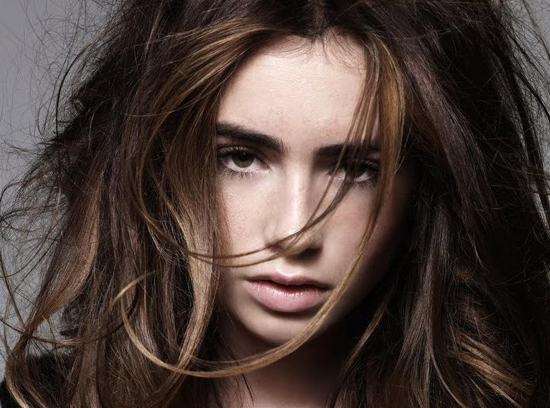 And, /Film, asks does that make the “Mirror Mirror” star the new Bruce Campbell?

“The first actual cast member for the remake of Sam Raimi‘s The Evil Dead has been announced: Lily Collins, she of the starring role in Tarsem’s Hallmark Channel-looking Snow White film Mirror, Mirror. From what we know of this new version of Raimi’s story, it seems like Collins will be playing one of the most prominent characters, probably even the lead role.”