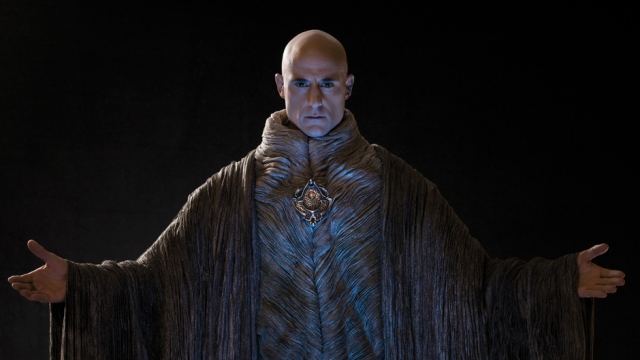 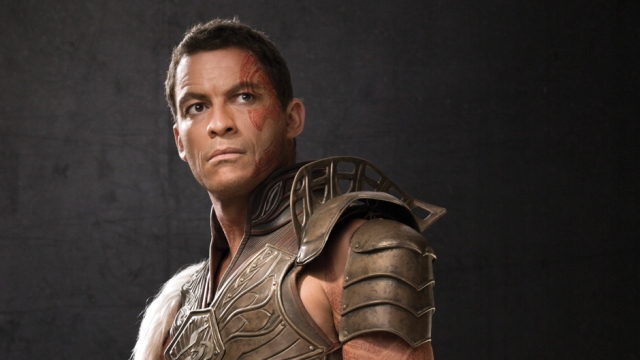 Dominic West as "Sab Than"

And a plot synopsis:

“John Carter, the newest movie from Academy Award®–winning filmmaker Andrew Stanton is an action adventure story set on Barsoom, the exotic and mysterious planet we know as Mars. Based on the Edgar Rice Burroughs classic novel, John Carter is the story which inspired many of the most imaginative and well known Hollywood movies, past and present.

The movie tells the tale of war-weary, former military captain John Carter (Taylor Kitsch), who is inexplicably transported to Mars where he becomes reluctantly involved in a conflict of epic proportions between the inhabitants of the planet,
including Tars Tarkas (Willem Dafoe) and the captivating Princess Dejah Thoris (Lynn Collins).

In a world on the brink of collapse, John Carter rediscovers his humanity when he realizes that the survival of Barsoom and its people rests in his hands.”

I'm an award-winning journalist in Harrisburg, Pa. I also run and cook all the things.
View all posts by jlmicek →
This entry was posted in action, Film News, Sci-Fi and tagged John Carter, John Carter promo shots, John Carter trailer. Bookmark the permalink.