The movie is already getting some advance buzz among the more … ahhh … libidinous quadrants of the Web because of leaked photos showing the amount of exposed Dunst flesh in the film (totally NSFW link here).

“Usually, when we get our sticky hands on some interesting character banners, they’re for a big franchise picture featuring wizards or mutants. Well, not this time (unless we’ve seriously misread the film), because this lot are for Lars Von Trier’s Melancholia, which may or may not be about depression, broken families struggling to connect, and/or the end of the world.” 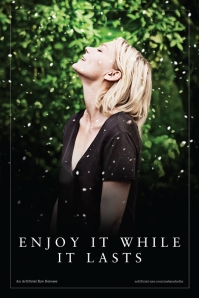 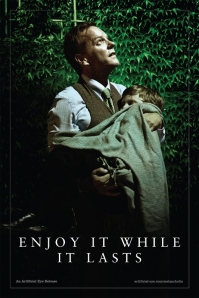 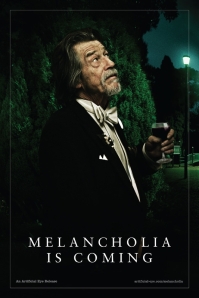