One Of The Best Parts …
… of the marketing campaign for this month’s “Muppets” movie is the knowing and very snarky marketing campaign that Disney has launched to support the film. In trailers and posters, Kermit and pals have spoofed this year’s “Green Lantern” flick and even took a shot at the famous “Travel-by-Redline” device used in “Raiders of the Lost Ark.”

So you just knew it had to be a matter of time before they took a pop at the “Twilight” franchise, right? 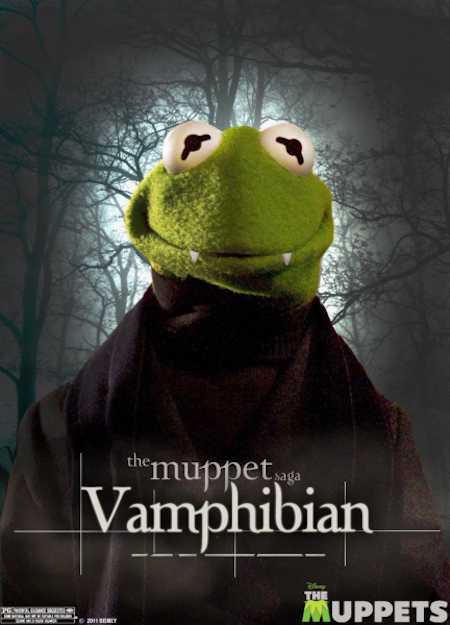 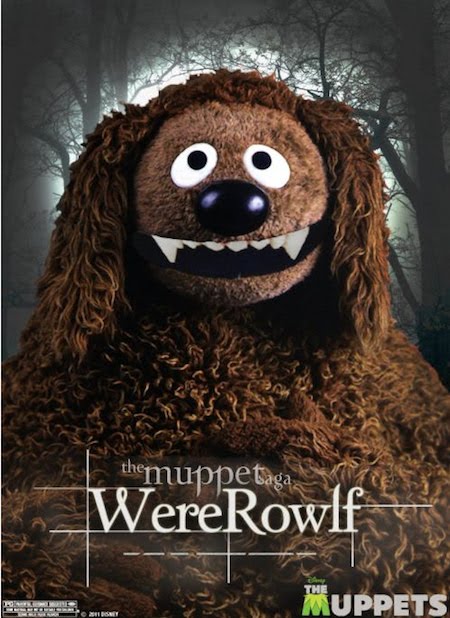