Fantastic Four Reboot In The Works. 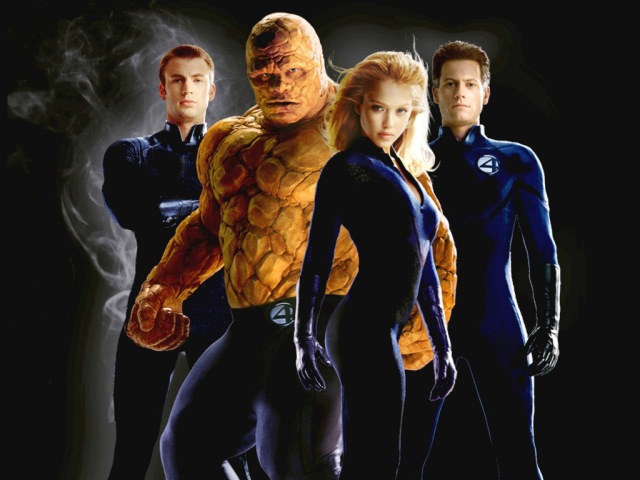 “Chronicle” director Josh Trank is apparently being eyed by Fox to help relaunch Marvel’s original superteam, according to Daily Blam.

Citing reports in Variety, the website reports that Trank “has had several meetings regarding the project, but with his debut feature still three weeks away, insiders say that Fox is expected to wait to see how ‘Chronicle’ opens over Super Bowl weekend before extending an official offer.”

The Daily Blam notes that Fox owns the rights to several Marvel properties, including “The X-Men” which was successfully relaunched last year with “X-Men: First Class” (in fact, a sequel is apparently in the works); Daredevil (which bowed in 2007 with Ben Affleck in the lead role) and “The Fantastic Four.”

The FF, as it’s known to fans, lasted for two films (2005, 2007) with Ioan Gryffud and Jessica Alba starring. But fans never really warmed up to the movies.

An IMDB page for the relaunched movie has little in the way of information. Actors rumored to be attached to the movie have included Adrien Brody and Amber Heard.