Those Who Rocked It On The Golden Globes Red Carpet

OK. I’ll say it. I, too, watch The Golden Globes to see what the actors and actresses are wearing. There’s no denying that Hollywood has an indelible impact on our national sense of style and the fashions on the red carpet reflect the tone of the times.

So while it’s entirely accurate to say that there wasn’t one person on that red carpet last night who’s felt the effects of the recession — the fashion did seem to reflect the austerity of the time. The dresses were classic. And after years of the awful “long tie” tux look (Sorry, Owen Wilson), it looks like we’re back to the classic black-with-bow-tie look that makes every man look like they’re James Bond. 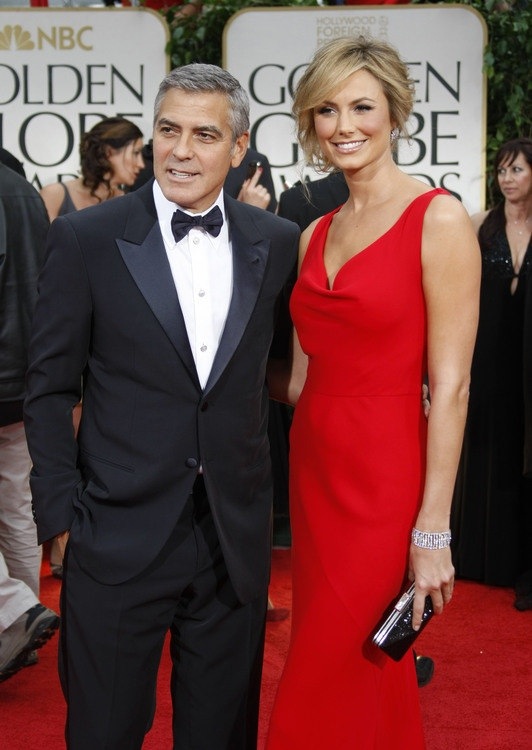 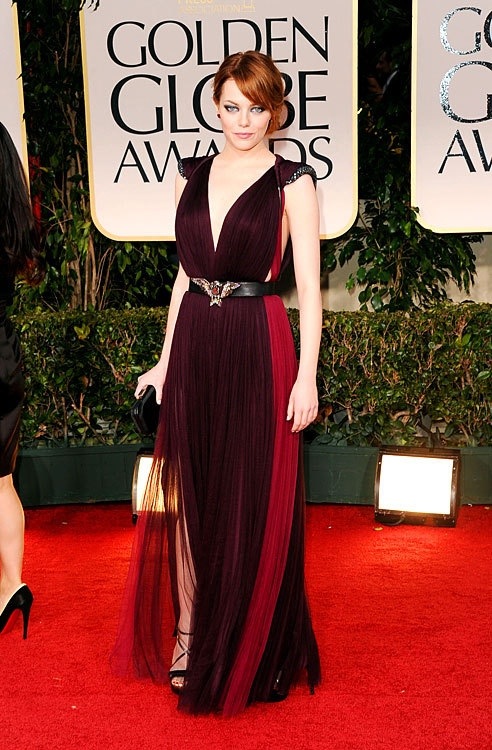 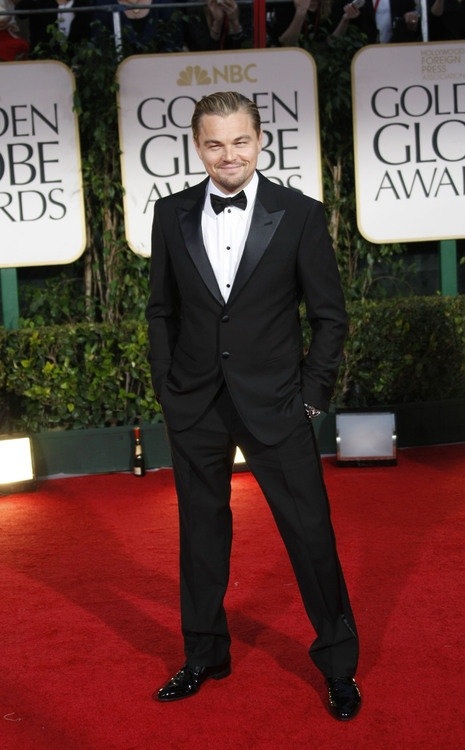 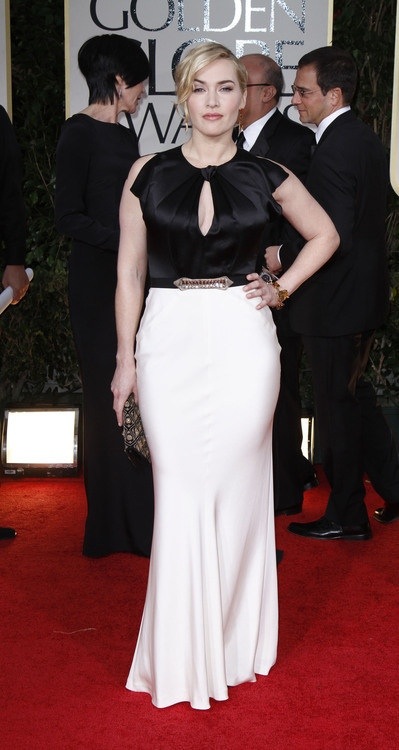 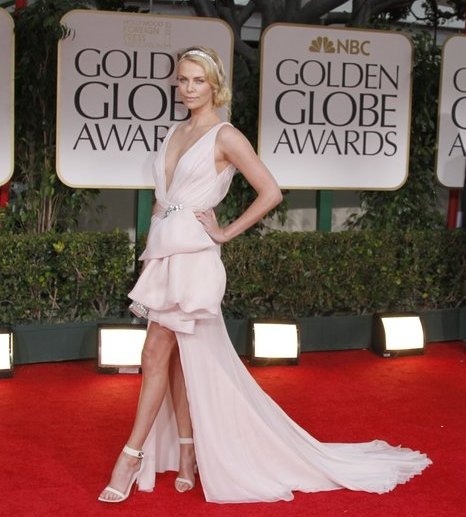 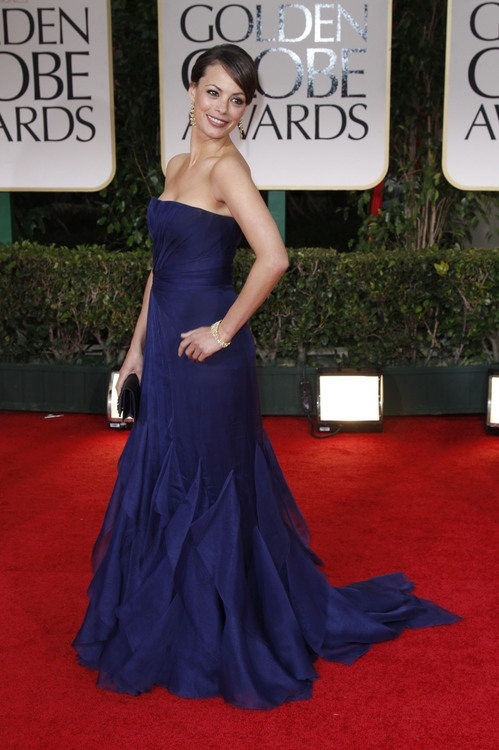