Here’s a few shots of “Man of Steel” star Henry Cavill arriving for a photo shoot for the Zack Snyder-directed film (via ComicBookMovie).

And, yep, that third pic is of Kevin Costner, who plays Super-Dad Jonathan Kent. 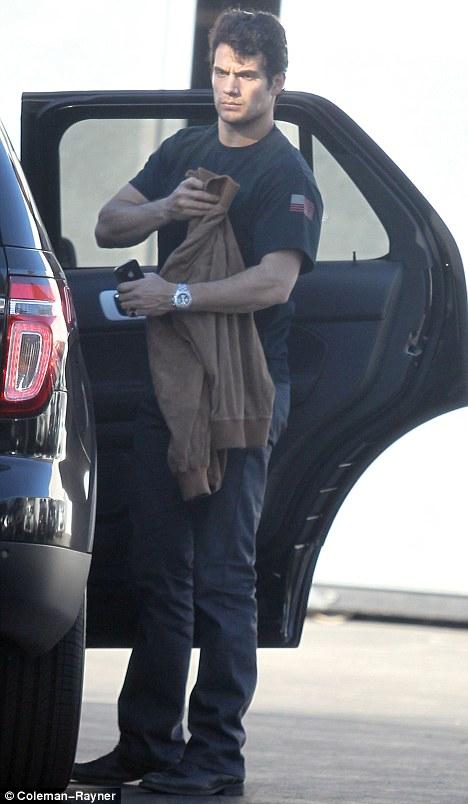 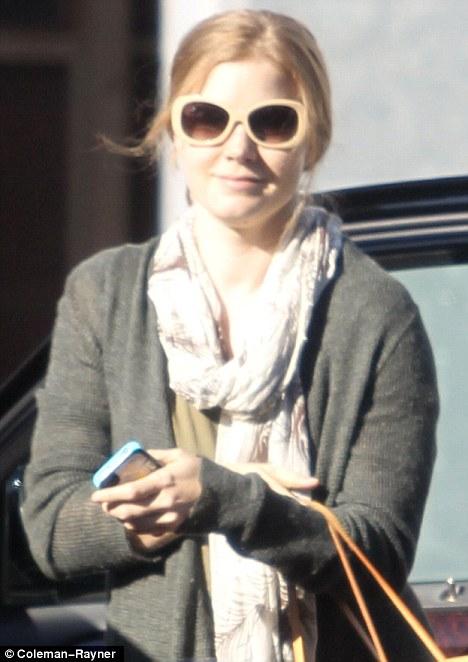 You can also check out this interview with actor Michael Shannon, who plays baddie General Zod. He tells MTV News that director Snyder is “like Martin Scorcese.”

“I think Zack is the master stylist, visually, I mean he’s up there with Scorsese in my book in terms of visual composition, orchestration, etc,” he said.