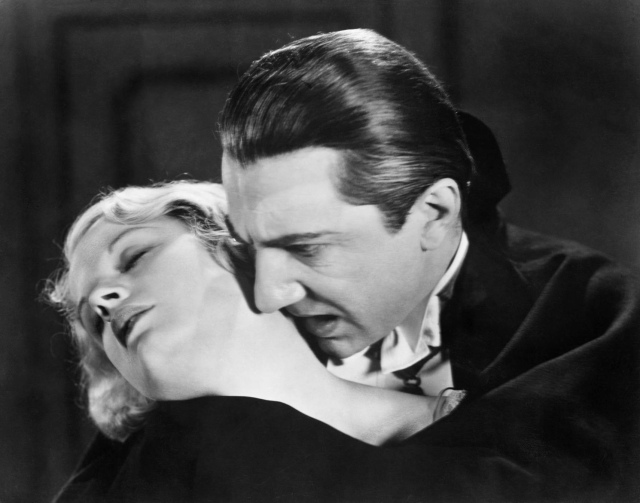 With another Russell Crowe-starring vampire vehicle looming, the suits at Universal have signed Michael DeLuca to produce and Gary Shore to direct a new iteration of the Transylvanian baddie who brought the studio fame and riches in the 1930s.

Universal had earlier been developing a version of the movie starring Sam Worthington, but that was scrapped because budget concerns, /film reports.

Apparently it took word that Warners had inked Crowe (Gladiator) to star in a Dracula reboot called “Harker” to convince Universal that it was time to resurrect The Count.

There’s no word on cast yet. But Worthington is said to not be involved, /film reports.

As an aside, I don’t care what anyone says, this is still my favorite Dracula movie:

I'm an award-winning journalist in Harrisburg, Pa. I also run and cook all the things.
View all posts by jlmicek →
This entry was posted in Film News, Golden Age of Cinema, Horror and tagged Bela Lugosi, Dracula, Dracula: Year Zero, Russell Crowe in Harker, Sam Worthington, Universal Studios horror movies of the 1930s. Bookmark the permalink.