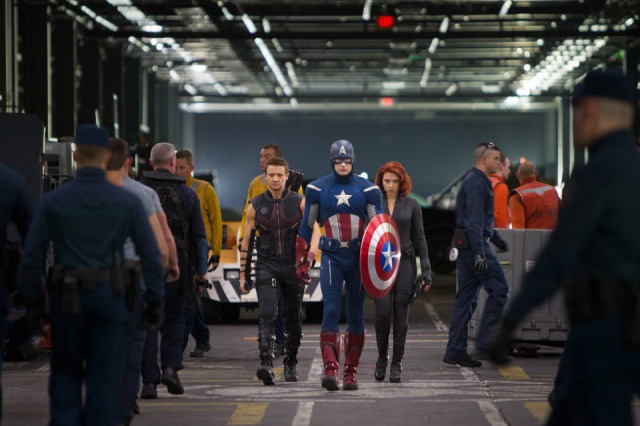 It’s no stretch to guess what sank director Peter Berg’s “Battleship” at the box office this weekend. “The Avengers” juggernaut continued unabated. Marvel’s superhero-team flick ruled the roost for yet another week, according to the good folks at BoxOfficeMojo.

Here’s the weekend, by the numbers: 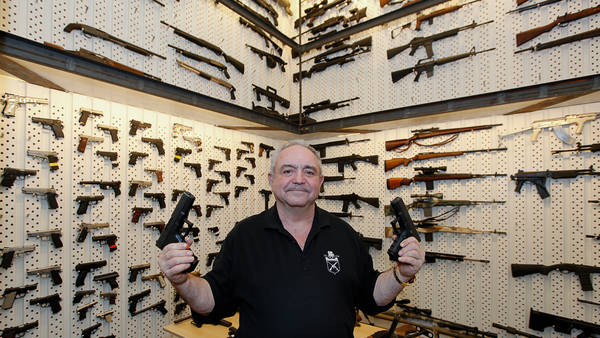 Meanwhile, the New York Times profiles The Specialists Ltd., supplier of prop weapons to the stars.

“If you’ve seen a gun in a New York film or TV show, chances are it came from here. Over the last 30 years, Mr. Washburn, 65, has gained a following as the man who can get pretty much any weapon on the planet. Or off: last year the company supplied “Men in Black 3,” due in theaters on Friday, with alien weaponry.

At any time, the company is arming a dozen or so television shows and three big films. The Specialists recently finished working on “One Shot,” the Tom Cruise thriller based on the popular Lee Child series of novels with Jack Reacher. One vault wall displays a half-dozen sniper rifles, all of which were used in the film. The company also provided weaponry to one of this summer’s most anticipated blockbusters, “The Dark Knight Rises,” the final installment of Christopher Nolan’s Batman trilogy.”

I'm an award-winning journalist in Harrisburg, Pa. I also run and cook all the things.
View all posts by jlmicek →
This entry was posted in action, Box Office Tallies, Film News, Superhero Cinema, The Avengers and tagged Battlelship, Rihanna in Battleship, The Avengers, Weekend Box Office receipts. Peter Berg. Bookmark the permalink.