First Look: The trailer and promo poster for Baz Luhrman’s The Great Gatsby. 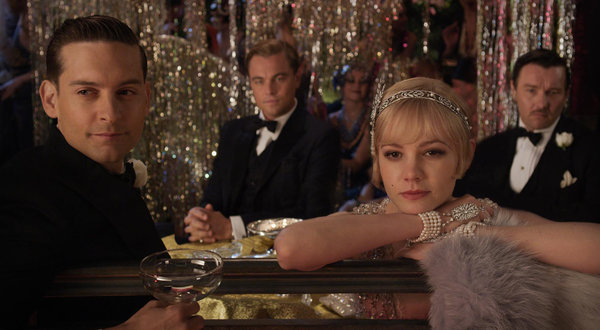 If you’re a regular reader of this space, then you know that my trepidation when it comes to big-screen adaptations of “The Great Gatsby” is pretty well-established.

Over a half-dozen iterations, no one’s really come close to capturing the spirit and tone of F. Scott Fitzgerald’s classic about love and money in the Jazz Age. It’s one of my top two or three favorite books and I’ve re-read it every summer since I was about 18 years old. I’ll be 42 this year, which ought to tell you something about my cultish devotion to the book.

First up, here’s the poster: 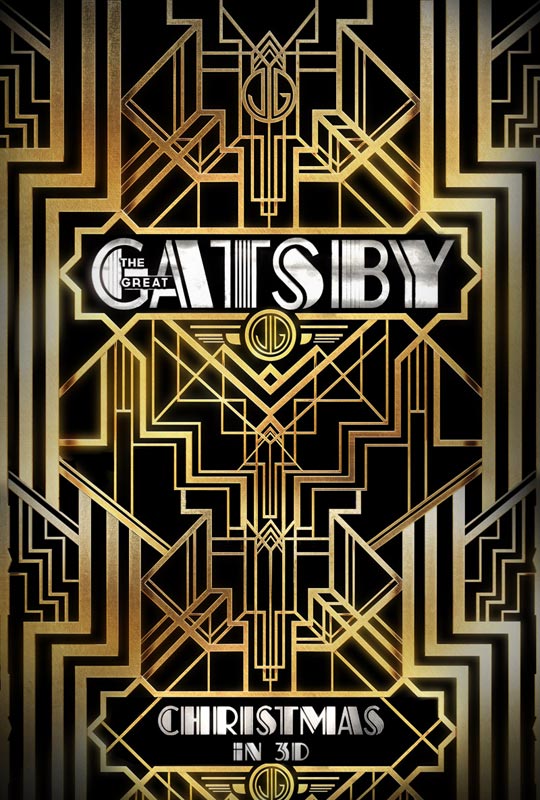 And here’s the trailer: